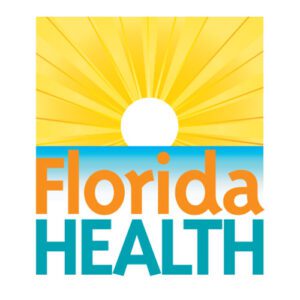 “The federal government’s medical establishment releasing guidance failing at the most basic level of academic rigor shows that this was never about health care,” said State Surgeon General Joseph Ladapo. “It was about injecting political ideology into the health of our children. Children experiencing gender dysphoria should be supported by family and seek counseling, not pushed into an irreversible decision before they reach 18.”

Countries such as Sweden, Finland, France, and the United Kingdom are currently reviewing, reevaluating, stopping, or advising caution on the treatment of gender dysphoria in children and adolescents.

The Department crafted this guidance using published and peer-reviewed data that calls into question the motives of the federal HHS. Guidance of this magnitude requires a full, diligent understanding of the scientific evidence.

The current evidence does not support the use of puberty blockers, hormone treatments, or surgical procedures for children and adolescents, considering:

80% of those seeking clinical care will lose their desire to identify with the non-birth sex, the importance of puberty to brain development, with the pre-frontal cortex (which is responsible for executive functions, such as decision making) continuing to develop until Department’s guidance is available ereapproximately 25 years of age, and the potentially irreversible consequences such as cardiovascular disease, osteoporosis, infertility, increased cancer risk, and thrombosis.