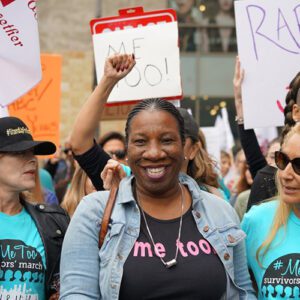 The aftermath of the strings of sexual allegations faced by Harvey Weinstein, one of the most powerful faces of Hollywood, the #metoo movement went viral in social media. This innovative and creative movement was initially launched in 2006 by Tarana Burke aimed at helping survivors of sexual harassment. Taking examples from different countries, this commentary attempts to analyze the #metoo movement and answer the question as to why most victims of sexual harassment chose to remain silent.