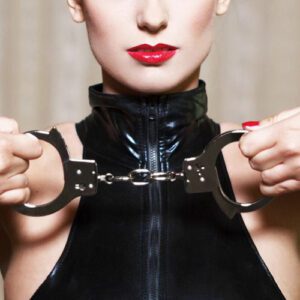 In a relationship with two partners, one will typically play the dominant role, while the other will play the submissive role. A “switch” is an individual who shifts between the dominant and submissive roles, depending on the partner and the context. This dominant and submissive dynamic is often referred to as a top/bottom dynamic. While the dominant partner or top is typically the one taking control in spanking, bonding, whipping, or other sexual scenarios, the submissive may also maintain control by demanding the top perform certain roles or insist on switching roles.